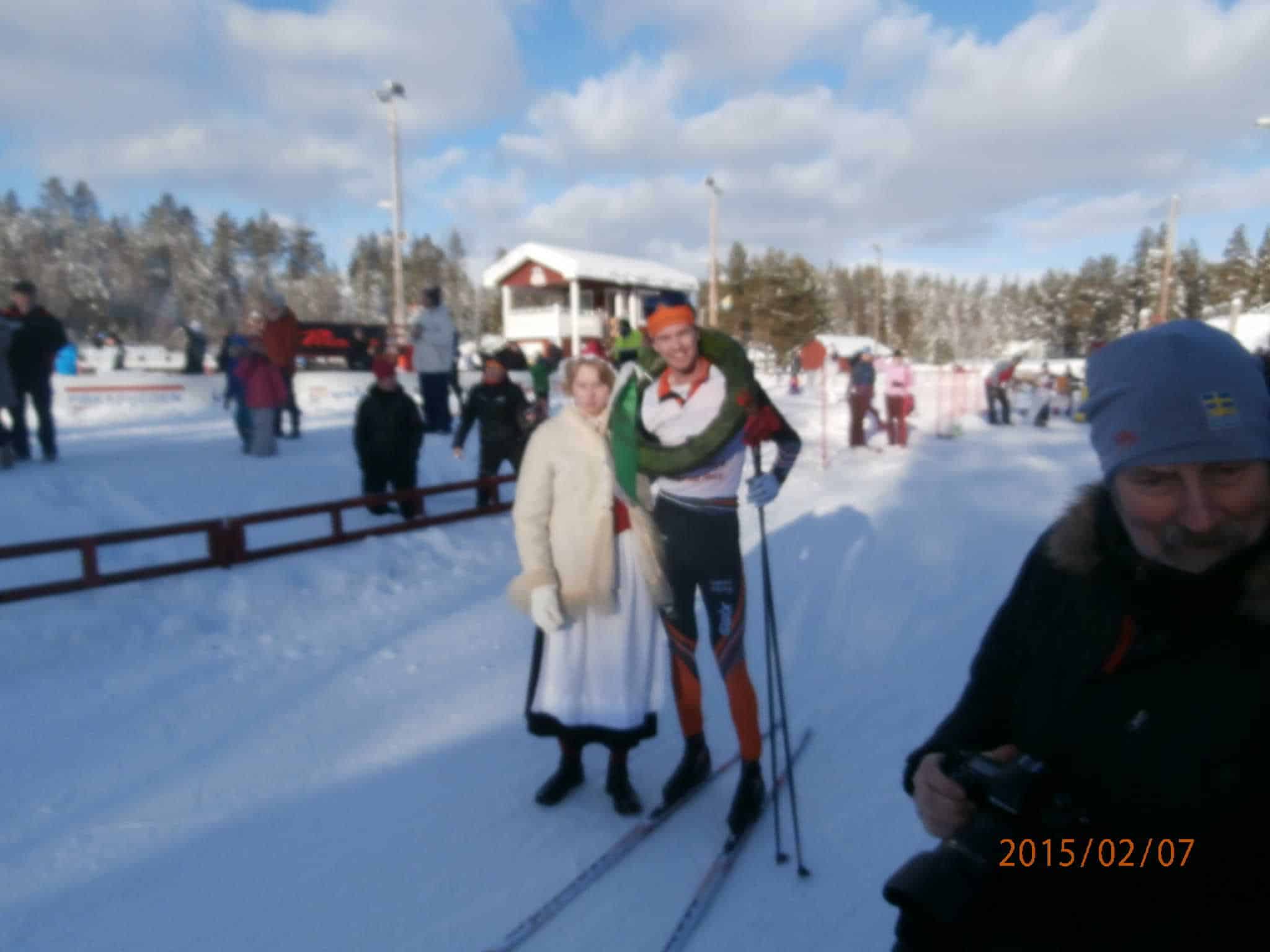 The Sixten Jernberg Memorial Race is a seeding race for Vasaloppet and takes place in Lima, Sweden, around 200 kilometers east of Lillehammer / Hamar in Norway. The race is 50 kilometers long and had it´s premiere as late as 2015.

Sixten Jernberg died in 2012, 83 years old. He is one of Swedens most-winning cross country skiers, with, among others 9 olympic medals and 6 world championship medals. Jernberg represented the orgainizing club Lima IF fra Lima in Dalarna, Sweden. Sixten Jernberg was awarded both the Holmenkoll medal and theSvenska Dagbladets (newspaper) Gold medal. He had a very strong position among the swedish, something that among others is constituted through theSixten Jernberg-award in cross country skiing. It was instituted in 1964. It is awarded on a yearly basis to: «the skier in the great national swedish championship that has proved some of the mind´s and body´s hardness, stubbornness, fighting spirit and will to win that coloured Sixten Jernbergs way of skiing and led him to the greates victories» (Kilde; Wikipedia).

“I worked out 360 days a year, even on my birthday and christmas eve. The other five days…I even worked out a little then too!”

If you choose to participate in Sixten Jernberg Memorial you can also visit the Sixten Jernberg Museum in Lima, Sweden. Jernberg did the first cut when putting the shovel to the ground only six weeks before his death in 2012. Today the mueseum has 160 square meters, and you can among other things see all his olympic medals there. 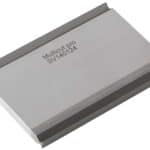 Steel scrapers – wonder tool or just one part of the tool box? 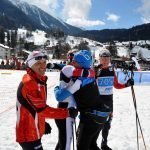