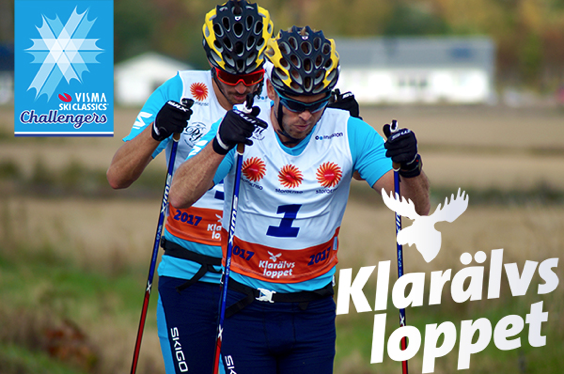 The Klarälvsloppet (Clear river race) is not only history´s first Visma Challengers event, it is a 90 km long rollerski race – and the longest in Sweden – taking place already the 22nd of September this year. The race was held first time in 2017 and takes place in the southwest (Värmland) of Sweden, close to Norway and Oslo. It´s an official seeding race for the winter´s Vasaloppet and the organizers describes it as ´90 kilometers of lovely doble poling´.

The race is in classic technique and already have a tradition of attracting many of the top xc-marathon skiers. Thus, the recreational and hobbyist skiers can expect to meet several of the stars from the Pro tour on the starting line. The proffesionals are allowed to include one Challengers race result in the yellow BIB overall competition in the Pro tour.

-a great fit for the new challengers concept

CEO of Visma Ski Classics, David Nilsson says in a press release: -We are proud to announce Klarälvsloppet as the first launched Visma Ski Classics Challengers event ever! Many Visma Ski Classics Pro Team Athletes as well as recreational cross country skiers train and participate in roller ski races during summertime, it is a good way to prepare for the winter events. The Klarälvsloppet course aligns very close to our Pro Tour events being 90km long, making it a great fit for the new Challengers concept. For us the cooperation with Klarälvsloppet is a long term initiative, it fits well in the Calendar for us to build up for the winters upcoming Pro Tour, creating a meeting place for our Pro Teams, and getting a roller ski test of how training season has ben so far. We are also overwhelmed with the great interest in the new Challengers series, we have interest from events all around the world.

For the 2019 race there is also an opportunity to participate in a shorter race, at 21 kilometers, and since earlier a 60 k option is also offered. The overall profile of the race (90 k) is ´nice´ to the participants in the way that it is mostly flat with an overall descent of around 100 meters height above sea level.  It starts in Uddeholm and finishes in Karlstad – and part of the experience is an after race party in the centre of Karlstad. 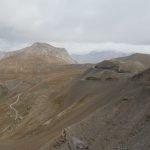 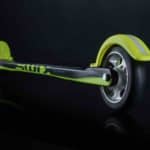 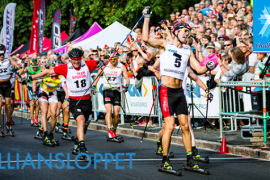 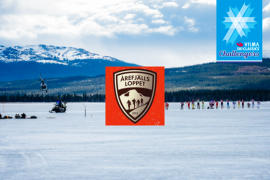 Årefjällsloppet back in the (Visma) game