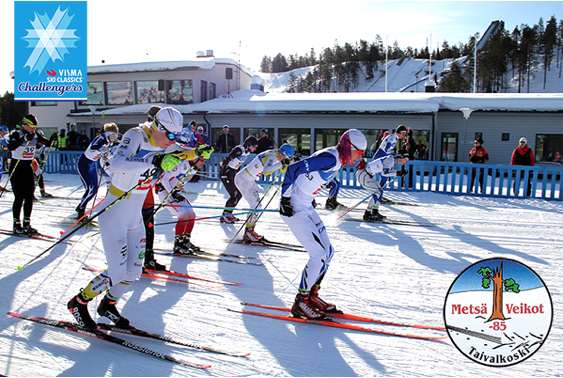 Some two weeks ago the Finnish 50 k race in northeastern Finland was announced as the fifth Visma Challengers event, and just a few days later the sixth, the classical La Transjurassienne in France was added to the calendar too.

Taivalkoski Pölkky is organized as two 25 k laps, takes place in forest environment and takes place the 12th of april next year. As the name of the race reveals, the event takes place in Taivalkoski, which is in the northeastern parts of Finland. The race have been held for ten years and the usual number of participants is from 200 to 250 people. 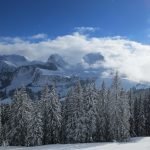 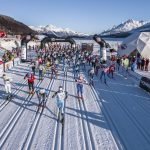 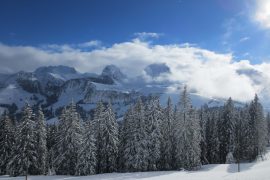